What is Adobe InDesign? what does InDesign do?

What is Adobe InDesign and what does InDesign do?

What is InDesign normally used for?

InDesign is used to create page layouts, combining text, images and graphics together to create the complete page design. It can be used to create small single page documents or long multi-section documents, such as books and brochures.

InDesign can import text from a text editor (such as Microsoft Word), and combine this with graphics and illustrations from Adobe Illustrator and photographs and other images prepared with Adobe Photoshop.

InDesign can create print-ready documents, export documents to PDF format or save as interactive digital documents.

Many of these professions (and others) use InDesign to create their documents and page layouts.

A brief history of Adobe InDesign

The first version of InDesign was released in 1999. InDesign was a replacement for Adobe’s own PageMaker software, which had been losing customers to Quark XPress for many years.

InDesign offered many advanced design and typography features, and worked well with Photoshop and Illustrator – which many designers already used.

Buy Images and Designs on Zazzle 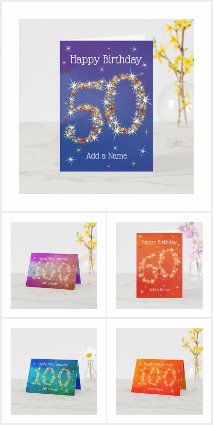